You probably already know that I write under the crime genre but it took me a while to figure out where my writing sits under the various different sub-genres. For anyone who is interested, I’ve cobbled some information together that explains these differences. By clarifying this, it has also given me a better understanding.

All three genres are closely related. They all concern a character who is trying to get to the truth about something or to prevent something from happening. 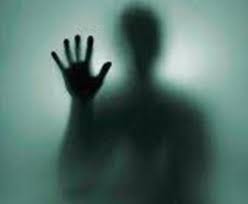 Thrillers have a lot of action. Very often, the reader knows who the killer is but is enthralled by the chase. With thrillers, the protagonist is in danger from the outset.

Any danger in a mystery is usually moderate, drawing to a climax before the end. The protagonist spends their time tracking down the truth about an event such as a murder. With a mystery, you might not know who the killer is until the end. 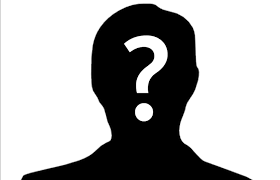 Thre are also a number of sub-genres such as:-

Agatha Christie’s Miss Marple books are a prime example of cosy crime. The protagonist is usually a unique, enigmatic character.

The hero in these novels tends to be a police officer or private investigator. They are usually tough cookies who can fit in well with criminals and stand up to the bad guys. Their style is often unpretentious and they tend to use brawn rather than brain to solve the crime.

These novels normally focus on the police department they are set in. They tackle the politics and tactics and generally highlight the tensions between colleagues.

With these novels, there is more emphasis made on the details of the crime. Intelligence and expertise are used to analyse unusual evidence. The protagonists are normally doctors, medical examiners or forensic pathologists.

These novels are seen through the eyes of the legal profession generally, and tend to focus on the court procedures and be set in the courtroom.

The protagonists in these novels have faults. They are usually tempted by outside influences and are desperate individuals. There are generally plot twists in the story.

Usually, in these novels, there is some catastrophe threatening a community that if it happened, the effect would be devastating. Very often the protagonist is a soldier, spy or trained assassin. There are always plot twists and the action is non-stop.

The threat is generally against the protagonist. There tends to be one disturbing revelation after another. In these novels, characters are more important than pacing and the concentration is on the emotions rather than the action.

The threat caused is spiritual or psychological and the villain generally has specific powers that cause menace.